Are you one of the 67% of US merchants not accepting EMV?

It’s time to change that. Check out our One. Two. Threes. of EMV

What the heck is EMV?

EMV is the new security standard adopted by major card brands in the United States. Because data fraud has become such an issue in the U.S. (See: Home Depot, Target), credit card companies have banded together to make sure large data breaches become a thing of the past. They have adopted the standard that has been used in Europe and Canada for many years now and is intended to lower fraud by making it very difficult to counterfeit. 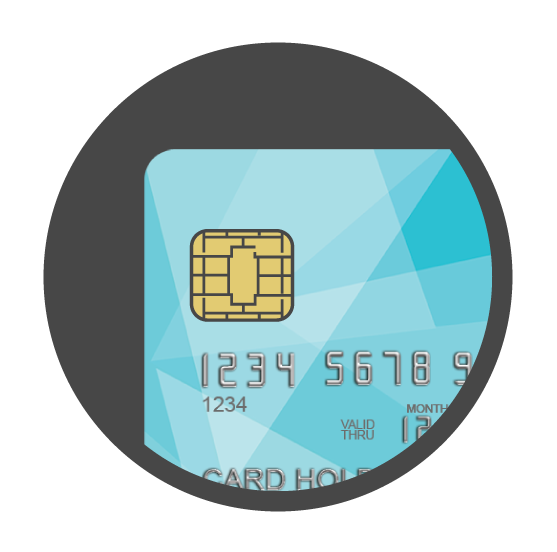 How is it different?

The major difference is that the new cards have an embedded microchip on them, instead of the traditional magnetic stripe which has been used since the 1970s. In EMV cards, personal data is stored in the chip instead of on the magnetic stripe. In order to use EMV cards, consumers will have to insert their credit card into a reader instead of swiping. They will also have to leave it in during the entire process of the transaction. The EMV terminal validates the card with the dynamic information in the chip and the card holder validates that they are the card owner while the card is still in the EMV terminal.

Basically, EMV adds another layer of security before your requested purchase is authorized. That chip in EMV cards is much more secure than the magnetic strip on older cards because the data encrypted in the chip changes every time a transaction is made. With a magnetic strip, the data never changes, making it much easier to replicate than the new technology. The stronger authentication makes it very difficult to counterfeit making it much more difficult for fraud when used in a face-to-face “swiped” transaction.

What changes will my small business need to make?

To begin taking EMV, you’ll need to do some upgrades to your Point of Sale. The first part is easy: replacing all your existing card readers (or terminals) with EMV-capable hardware. The next part could get complicated. You’ll need to find out if the software you’re using at the POS supports the EMV standard and works with the new hardware.

Get your business ready for EMV

While the process of migrating to EMV transactions may seem tedious, it’s definitely worth your time. Protect yourself by taking the necessary steps to future-proof your business with technology from one our partners.

Ready to get started? Get in touch with one of our EMV Experts.

Yes, I want to get started with EMV